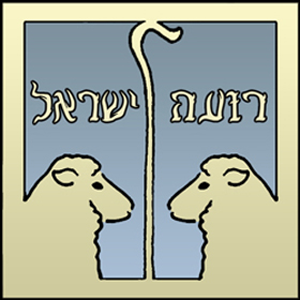 Where
16 Mordehai Narkis st, Jerusalem
When
Saturday 10am
Language
Hebrew with translation to Englsih

Roeh Israel, “Shepherd of Israel,” is a Messianic Jewish Congregation in Jerusalem. We call ourselves “Messianic” because we are followers of Yeshua who accept Him as Messiah. By “Jewish” we mean that the congregation follows the cultural pattern preserved in the Synagogue over the generations by the providence of God, and its normal outreach is to the Jewish community.

The original idea of the congregation was to return to the pattern of the community of believers in Yeshua in the first century. That congregation was composed of Jews who were diligent in their observance of the Torah, who lived as an integral part of the Jewish community, and who believed in Yeshua as Messiah. The pattern in the early community was that of cultural pluralism – Jews who remained Jews and non-Jews who remained non-Jews who worshiped the Lord together.