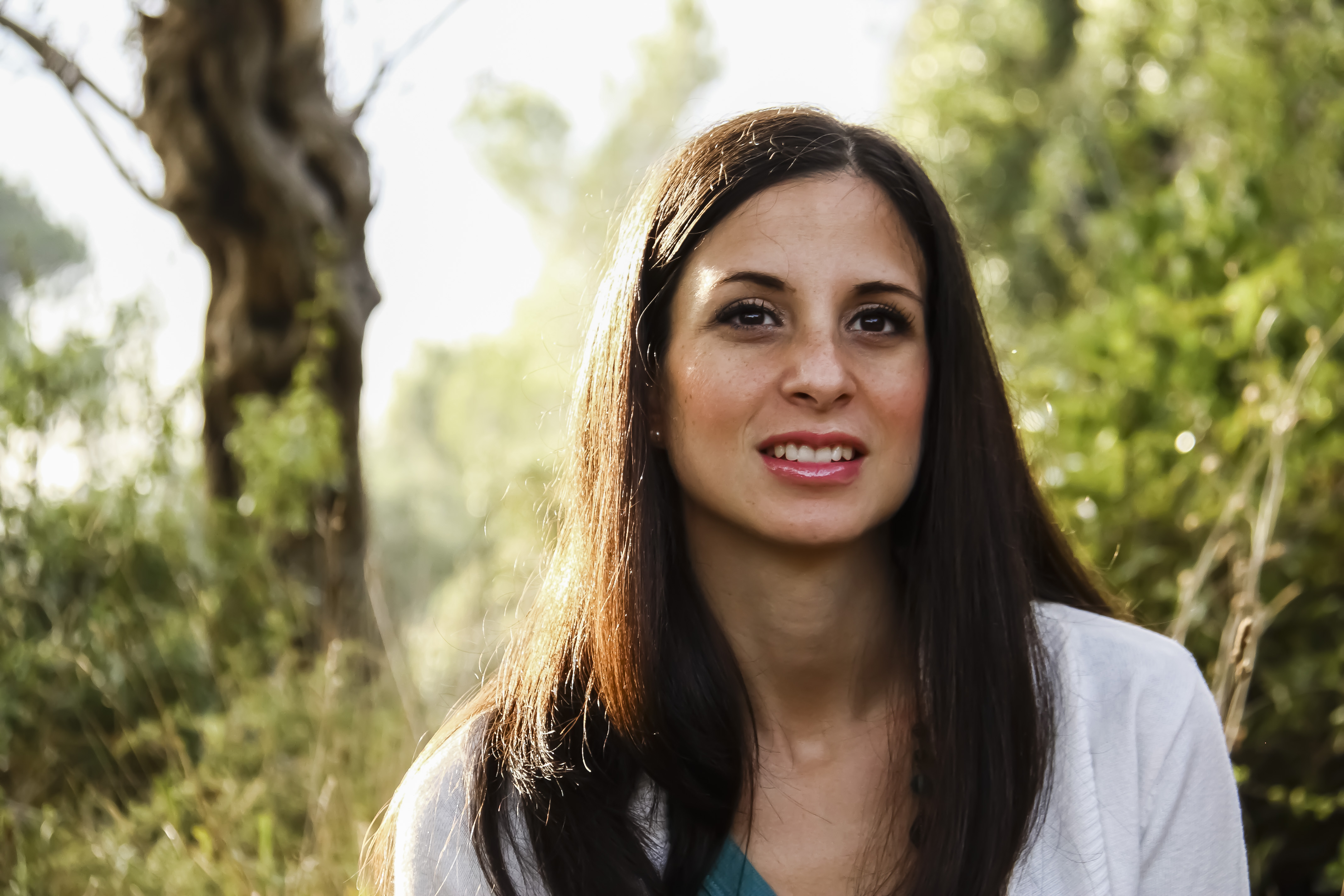 Keren Silver is an Israeli born, Messianic singer-songwriter with a deep passion for worship. From a young age she has been composing worship songs and leading worship among the local body of believers in Israel, and in the past few years has been doing so also around the globe, including the U.S.A., Canada, the U.K., Australia and New Zealand. Her songs have been recorded on numerous albums and the worship songs that she has written are sung all over the world in dozens of different languages.

״Show Me Your Glory" is Keren's first worship album that has been produced after many years of anticipation on her part. The album's title reflects her hearts desire in worship and in her life in general - to see the glory of the Lord and to really know Him, not only about Him. Just as Moses spoke directly to God, asked and was granted to see His glory, now we also, through Yeshua our Messiah, have direct access to the throne of God, into His presence, to see Him face to face.

Keren's prayer is that this album will bless you, draw you closer to our God and Savior, and that through it you might come to know Him more.