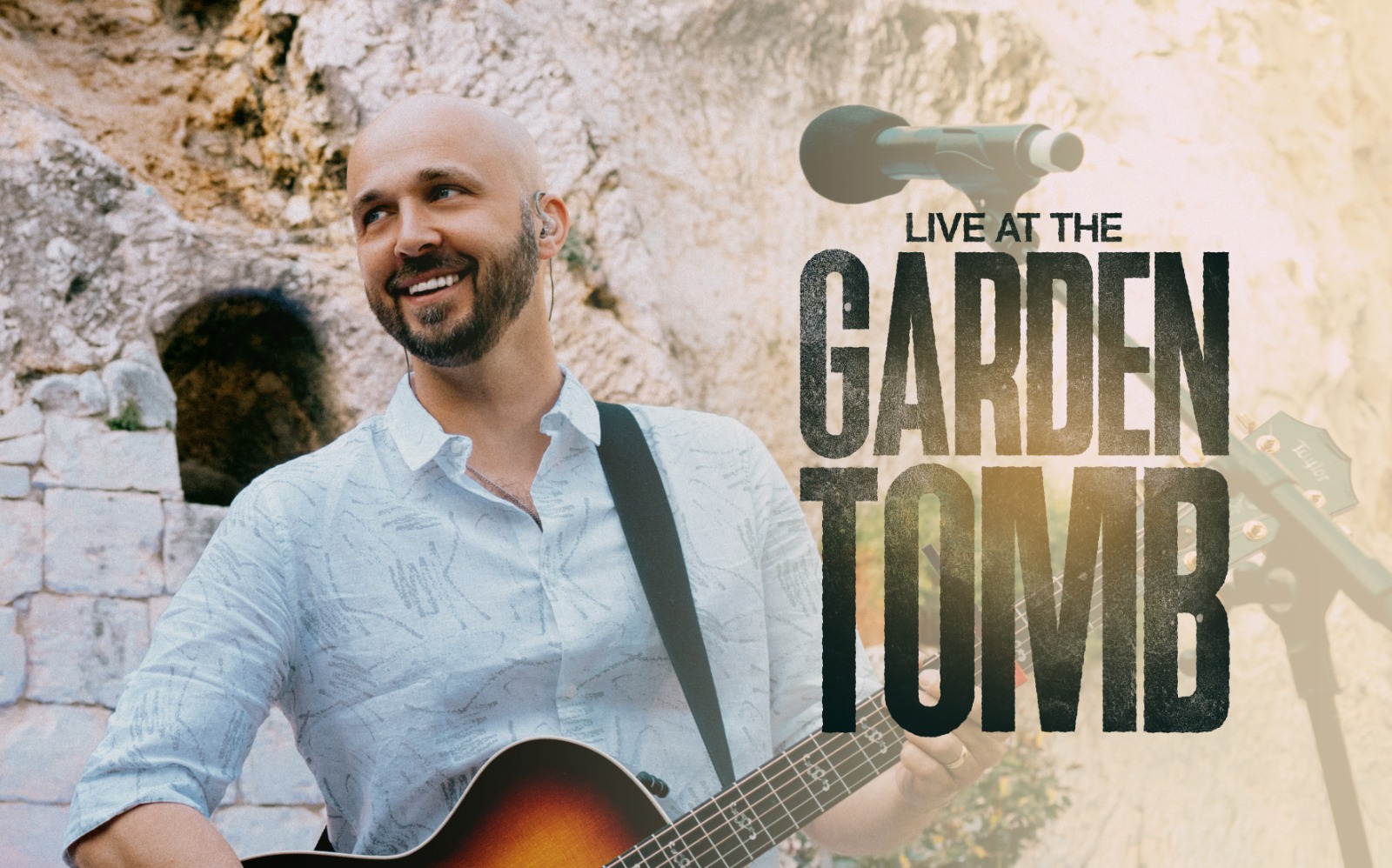 Joshua Aaron is an award winning, Messianic Jewish singer and Integrity Music songwriter. He and his wife Jeannie have four children (Emma, Josh “Shuki”, Max and Levi). They currently reside near the Sea of Galilee and continue to maintain citizenship with both the nation of Israel & the United States of America. Since the release of his first album, Joshua’s music has grown to an international level, with well over 6 million Youtube views of his music videos. The 2012 release “You Are Holy“ won Joshua two Independent Music Awards for his original songs, “Hoshiana“ and “You Are Holy“ while his latest CD release "Hu Yavo" (July 2014) soars to new heights, continuing to powerfully connect both the church and Israel through music. Joshua travels in a full time capacity, sharing G-d’s good news through Hebraic worship, powerful testimony and biblical teaching… proclaiming a message of hope in Yeshua (Jesus), a love for the Jewish people and a desire for the return of the Messiah. His connection to the Messianic movement dates back to 1976 when his mother (an Israeli-born Jew) accepted Messiah after hearing a message by the late Rabbi Martin Chernoff about the Jewish Messiah, Yeshua.