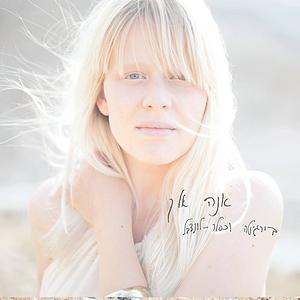 Birgitta Johanna Veksler was born in Sweden and raised in Estonia. Being Jewish, she moved to Israel with her family at the age of twelve, right during the second 'Intifada'. By the age of seventeen, she participated in the Israeli TV show 'Kochav Nolad', the Israeli version of the vocalist talent show 'Idol', where she finished eighth. As a part of the compulsory army service in Israel, she served in the IDF for two years as a lead singer in the army band. By the end of her service, she was bitten by a poisonous snake, an accident that almost cost Birgitta her life and put her in a coma for two days. Birgitta's brush with death brought her into a more intimate relationship with God, finding a deeper meaning to her life and her singing.

Click here to purchase her new album "Ana Elech", a collection of ten songs written by Birgitta, inspired by psalms and performed in their original language - Hebrew.