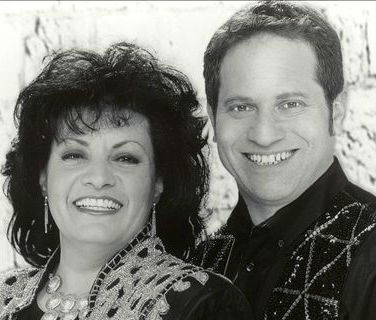 Messianic praise & worship duo Barry & Batya Segal proclaim the word of God in their music. They are one of Israel's leading Messianic recording artists, two Jewish believers who reside on the outskirts of Jerusalem. Barry plays guitar for the duo, representing a style called mizrahi, which mixes traditional Middle Eastern sounds with modern world music. Batya writes the songs and sings in both English and Hebrew. The two met in Israel at a workshop for Messianic musicians. Afterward, Batya invited Barry, who had been born in Detroit, to accompany her at a Messianic music conference. The two connected, both musically and passionately, and later married in 1987.

You can see more of their albums at www.visionforisrael.com/music